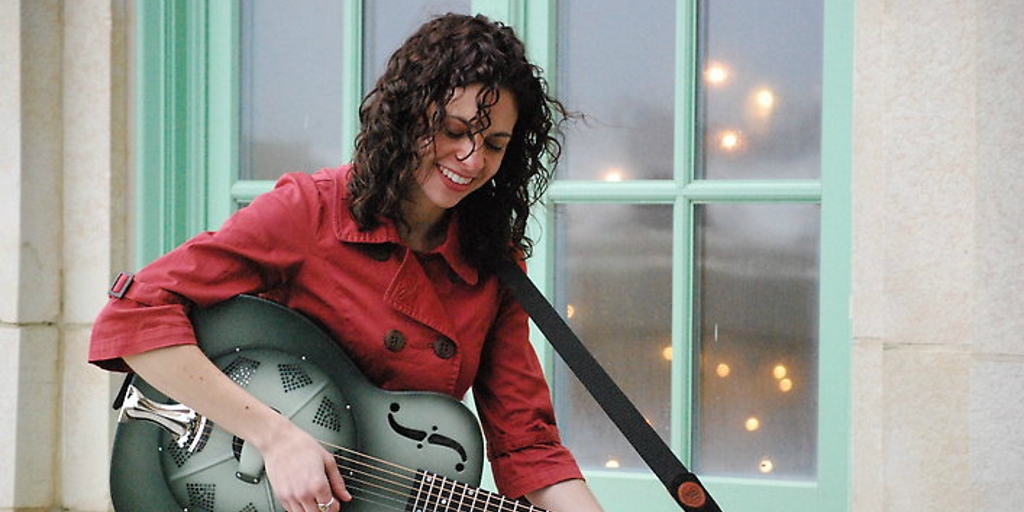 Best known as one-third of the female harmony Americana trio Red Molly, Abbie has listened to the sweet sound of high lonesome harmonies since her first bluegrass festival at three years old.

Abbie has a strong throaty voice that’s reminiscent of Wesla Whitfield’s… she uses it to render evergreens from the 1920s and 1930s with a crew of guys who play like they were around when this music was the cat’s pajamas. (Cadence Magazine, June 2004)

Abbie has been recognized as an award-winning songwriter, as well, with such accolades as; 2008 Lennon Award Winner (folk) for “The Mind of a Soldier” and 2008 American Songwriter Magazine Grand Prize Lyric Winner for “I’d Rather Be”. Her song “Honey on My Grave” was also published in Sing Out! Magazine in 2008.

“With a confidence that can only be earned, Gardner bursts out with a national steel guitar and a ballsy blues on the opening cut “Break It Slow.” It’s an unprecedented romp, fully of gnarly guitar lines and lyrics reminiscent of Lucinda Williams or Bonnie Raitt..” – Eli Peterson, Twangville