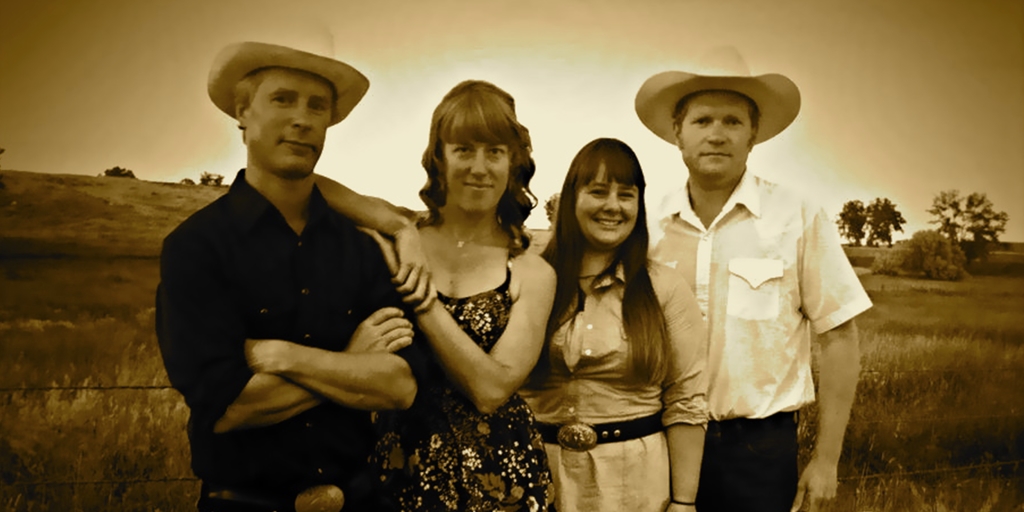 The Foghorn Stringband is the present day shining gold standard for American string band music, with eight albums, thousands of shows, over a decade of touring under their belts, and an entirely new generation of old-time musicians following their lead. Through all this, they’ve never let the music grow cold; instead they’ve been steadily proving that American roots music is a never-ending well of inspiration.

To Foghorn, this music is as relevant today as it was a century ago. They see themselves not as revivalists, but as curators and ardent fans, and their music is a celebration of these roots. From their origins in Portland Oregon’s underground roots music scene in the late 90s and early 00s, when members of today’s hot bands like The Decemberists and Blind Pilot were gathering to explore the roots of American folk music, The Foghorn Stringband have spread the old-time string band gospel all over the world. Along the way, they’ve brought in influences and inspirations from their many travels and late-night jam sessions. Old-time square dance tunes now rub shoulders with Cajun waltzes, vintage honky-tonk songs, and pre-bluegrass picking. This is the kind of bubbling musical brew which first intoxicated the American mainstream.

“Many are called, but few are chosen. On their new recording Devil in the Seat, Foghorn Stringband proves once again that they are still the Chosen Ones when it comes to down-home, footstomping, ass-kickin’ old time music.” – Stuart Mason, FiddleFreak