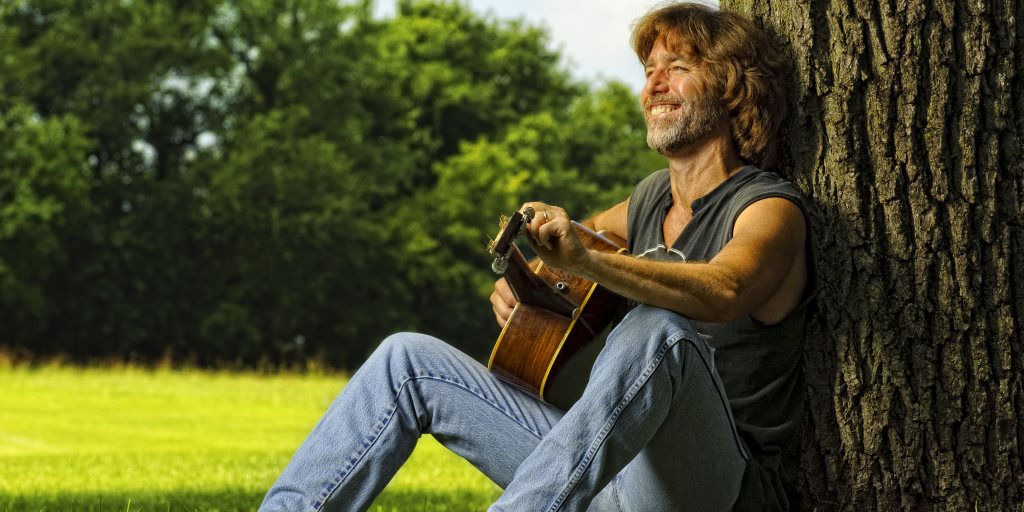 John Flynn is an American singer-songwriter and activist known for his powerful music and tireless efforts on behalf of “the lost and the lonely, the shackled and scarred”. Over three and a half decades, John Flynn’s music has carried him from Jersey shore bars to Nashville’s Music Row; from home plate performances in major league ballparks to concerts in maximum-security prisons; from star-studded benefit shows at Tipitina’s in New Orleans to awareness-building appearances at the Walter Reed Military Hospital and the Dover Air Force Base.

Along the way Flynn has continued to make new friends and fans as he has given of his defiantly unguarded heart and optimistic spirit from large and small stages, living rooms, pulpits and schools across this country. His career has embodied an authentic troubadour odyssey that moved legendary folk DJ Gene Shay to call Flynn “the most quintessential folk singer in my life”.

“It has been disappointing that the world of folk music has not, during the last half century, been creating many new heroes. John Flynn is a notable exception, and is worthy of our respect as he follows the paths of Woody Guthrie, Phil Ochs and Kris Kristofferson.” – Andrew L. Braunfeld, Philadelphia Folk Festival