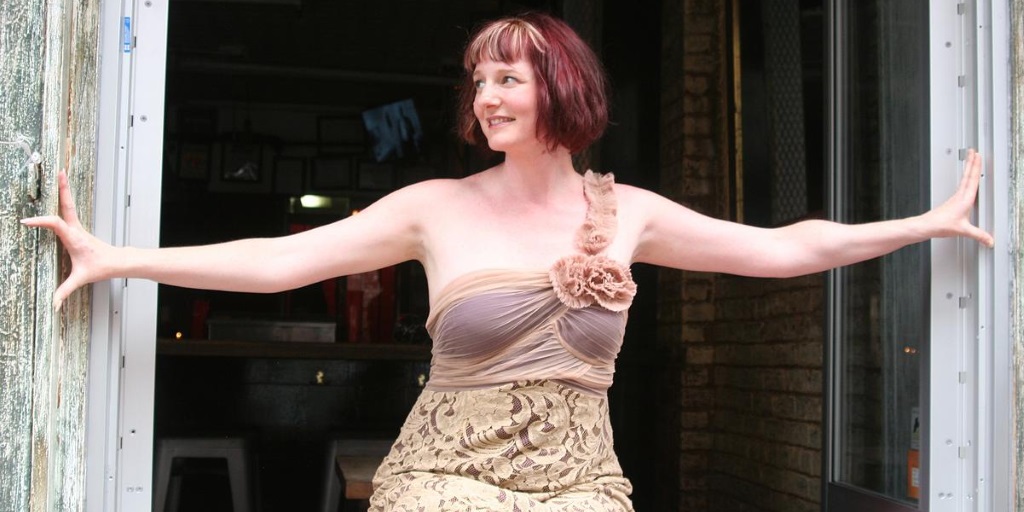 Kate Callahan’s music feels soulful and she’s unapologetically optimistic in concert. Callahan’s lyrics have been called “Zen-like” by folk legend Noel Paul Stookey of Peter, Paul, & Mary. She has garnered an appreciative audience with her easygoing vibe and inspirational, at times mystical lyrics. Hartford Courant music critic Steve Metcalf compares her early work to what the young Leonard Cohen might have sounded like had he been a woman and a little more harmonically adventuresome.

“Kate Callahan is the only performer I’ve ever seen who occasionally seems to be channeling something vaster and far more ancient than herself, something more easily understood by Emerson than by any modern person.” – Colin McEnroe, WNPR