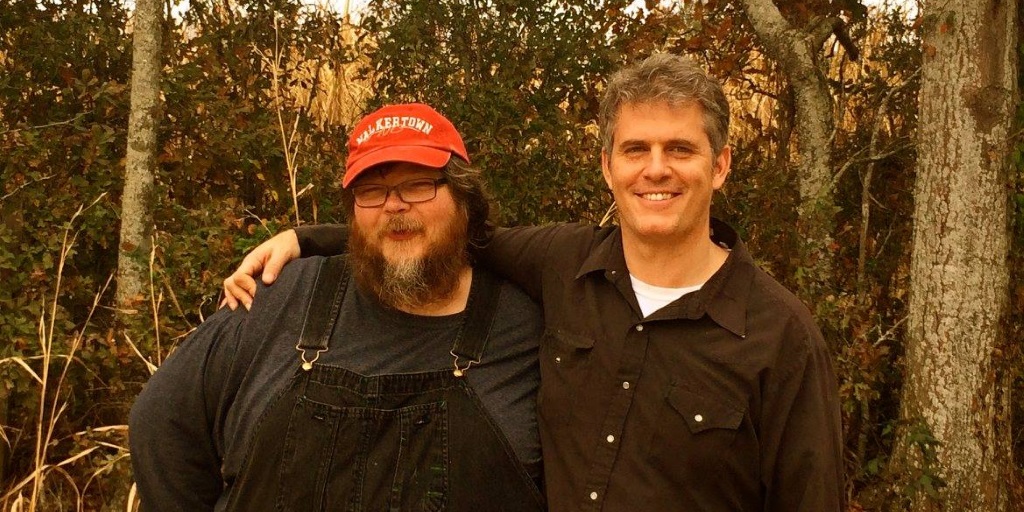 Quite possibly the best old-timey duo on the planet. Powell and Baugus blend traditional mountain music with modern sensibility and deliver it in all a high energy yet casual setting. Powerful and engaging, this will be a show to remember! Learning guitar from his father and banjo and fiddle from his grandfather, Dirk Powell has expanded on the deeply rooted sounds of his Appalachian heritage to become one of the preeminent traditional American musicians of his generation. Having recorded and performed with artists such as Emmylou Harris, Levon Helm, Jack White, Joan Baez, Steve Earle, Kris Kristofferson and Linda Ronstadt, his ability to unite the essence of traditional culture with modern sensibilities has also led to work with such film directors as Ang Lee, Anthony Minghella, Spike Lee and Victor Nunez. He was a founding member of the Cajun group Balfa Toujours and has been a regularly featured artist in the BBC series The Transatlantic Sessions. Powell’s soulful and emotionally fearless music has carried him to a unique place in today’s musical landscape – one where tradition, innovation and inspiration meet without borders. Riley Baugus represents the best of old-time American banjo and song. Starting on the fiddle, Baugus quickly moved on to the banjo, building his first instrument from scrap wood with his father. When not teaching or building banjos, Baugus can be found out on the road performing. As solo performers, Dirk Powell and Riley Baugus are each superb. Together, they are an old-time music dream. 7:30 pm $16. WPSU Studios in Innovation Park.