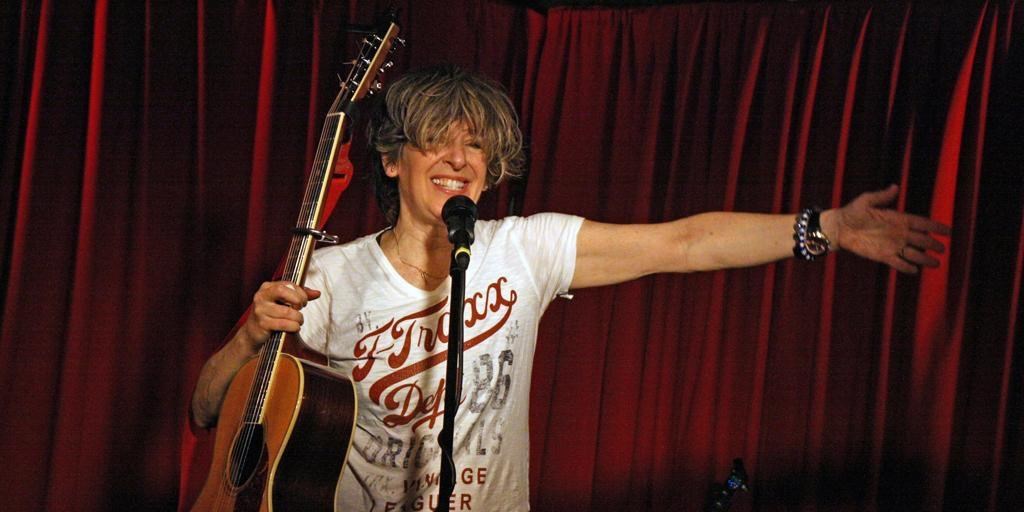 SONiA disappear fear’s songs that transcend genres and languages. Her canon of 17 albums encompass folk, blues, world music, and everything in between. She’s written in Spanish, Hebrew, Arabic, and German.

Her latest double CD “LIVE at MAXiMAL” was in the first round running Grammy for Folk Album of the year and received the nomination for Best Live Album  by the IMA -Independent Music Awards (USA). She has shared the stage with Bruce Springsteen, Peter, Paul and Mary, Chris Thile, Sheryl Crow, Pete Seeger, and many more.

“There is an exuberance and passion shining from SONiA as she warms the audience with her humanity, charm and a touch of glamour.” – Roger Dietz, Sing Out Magazine