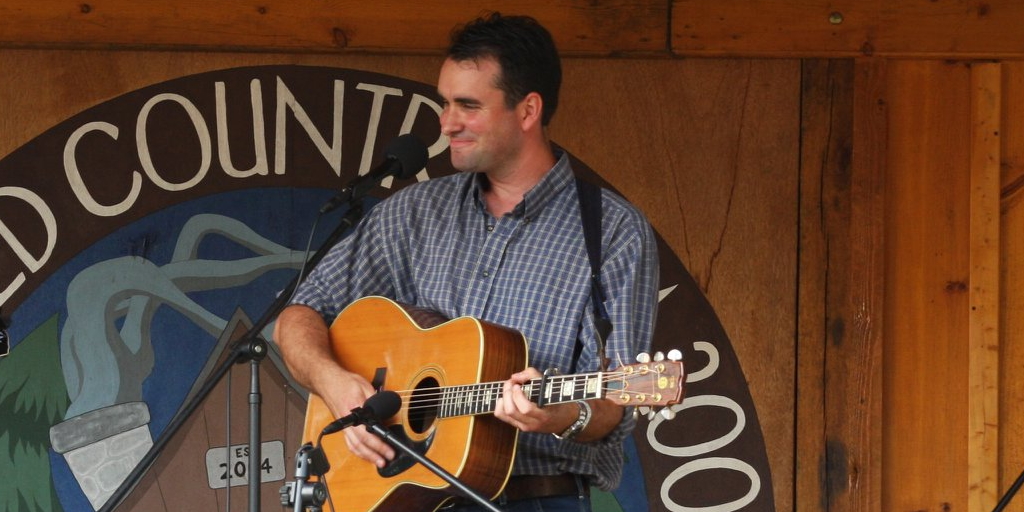 RESCHEDULED FOR AUGUST 15! Tickets purchased for May 30 or July 11 will be honored at this concert.

Van Wagner is an educator. In the classroom, he teaches Environmental Science at Lewisburg High School. He has been selected as Conservation Educator of the Year in 2005 from Schuylkill County and in 2007 and 2009 in Union County. In 2012 he was awarded the Sandy Cochran award for natural resource education from the Pennsylvania Forestry Association. In 2015 the Red Cross presented Van with the Robert N. Pursel Distinguished Service Award. Outside of the classroom he educates audiences with his music and programs on Pennsylvania History. He received an Outstanding Achievement Award in 2018 from the Pennsylvania Heritage Songwriting Contest. His music has been featured on the History Channel, WVIA tv, as well as Country Music Television (CMT). He has released 28 original albums and published a book entitle Coal Dust Rust and Saw Dust. His music and programs not only entertain but inspire audiences to become involved in learning more.